Recently, the 6th Circuit Court of Appeals (which includes Michigan) issued a ruling that should remind MMMP patients and caregivers that cannabis prohibition still exists and the risks are high. The Opinion of the Court in USA v Phillip Joseph Walsh and Betty Lee Jenkins opens a window into a federal prosecution of those operating under state medical marijuana legal regimes. Guess what? The defendants had no defense even if they were compliant with state law.

The defendants set up a Big Grow in two apartment buildings in Michigan, Michigan. They rented rooms to caregivers who would grow their plants under state law. However, the federal government had a different interpretation of this arraignment. To the Feds, this was just another big marijuana manufacturing operation run by a gang of co-conspirators. The jury convicted Walsh and Jenkins under the Controlled Substances Act.

The MMMA provides for small-scale grow operations which are still a violation of federal law despite state law. The MMMA was never intended to make its participants wealthy as caregivers are only allowed to recover their costs associated with the medical use of marihuana.

The MMMA is about treating debilitating conditions with the medical use of marihuana. Profit seeking is a risky endeavor in the medical cannabis community. One may draw the wrong kind of attention from the wrong group of law enforcement officers.

Learn more about Medical Marijuana Laws in Michigan and your rights. 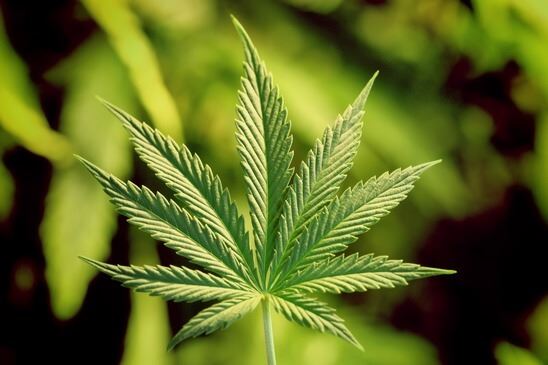