Granted, this is a dark topic. But it’s important because it is the policy employed by a growing number of nations. What is a summary execution? Summary execution occur when a person or a group of people are accused of a crime and are immediately killed rather than stand trial as is the custom in most civilized societies. The international War on Drugs has yielded a frightening form of summary execution recently in the Philippines. Rule of Law no more, at least for suspected drug users, dealers and the like.

Nearly 3,000 people have succumbed to summary execution in the Philippines. President Rodrigo Duterte has encouraged his police and vigilantes to murder the accused in the street or wherever they may be found. Some people have surrendered rather than face the fear of being accused and killed. President Duterte promised to kill 100,000 criminals (assuming they are criminals) in his first 6 months in office and that is a big promise to keep.

But can the policy of summary execution happen in America? We have a Constitution that guarantees due process of law. Alas, the saying that ‘One reaps what one sows’ is apropos because America engages in summary execution in its War on Terror. Hard to believe, but true. American citizens have fallen to summary execution via drone strikes. Now, a long-time American ally has abandoned the Rule of Law in favor of a Reign of Terror instead. It will be hard for any American administration to convince President Duterte to reverse course as he could point to American actions against its citizens.

An expansion of the policy and tactics employed in the War on Terror could arguably be applied on American soil against anyone deemed an enemy combatant under the USA Patriot Act. Narcoterrorism is a term that has been in use since the 1980s, and it is not inconceivable for an American President to use the Patriot Act to facilitate a Philippines-style purge if it were politically palatable. Let’s hope that does not happen in America. 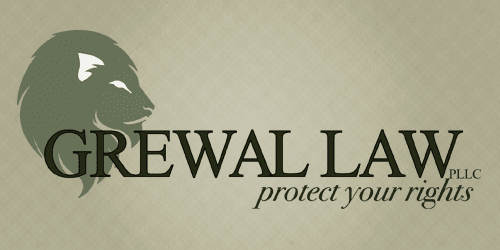