As sex abuse allegations against former UM physician Robert Anderson continue to pile up, yet another name has been added to the list of accusers: Ron Weiser, the current chairman of the UM Board of Regents, who came forward to share his story in a recent interview. Joining dozens of others, Mr. Weiser said that he too was victimized by Dr. Anderson while he was a University of Michigan student and athlete, in the years spanning between 1963 and 1967.

After meeting with UM investigators over the last several weeks, Mr. Weiser decided that it was finally time to go public with his own painful experiences. “Our stories need to be told," he shared with the interviewer. "The actions of Anderson were wrong on so many levels. I appreciate those who are telling their story, no matter how difficult."

In the academic hierarchy, the chairman of the Board of Regents holds a unique position of influence and prestige, as the highest-ranking elected official in the university setting. In this role, Mr. Weiser has the opportunity to exercise his influence for good, by directing the official UM response to pending sexual assault lawsuits. At the moment, there is no indication that Mr. Weiser will recuse himself from sexual abuse proceedings related to Dr. Anderson’s actions. At Grewal Law PLLC, our sexual abuse attorneys are actively taking on cases for anyone victimized by Dr. Anderson. Although Dr. Anderson has since passed away, there are still disturbing signs that the university and other employers knew about his track record of abuse – and did nothing to stop it. Whether you were a UM student, an athlete, or another member of the community at the time of your abuse, you deserve to seek justice for your losses, and we invite you to come forward and contact our team as soon as possible.

Call (888) 211-5798 today to discuss your legal options with our experienced team. We offer confidential and free consultations, and we are available 24/7 to take your call. 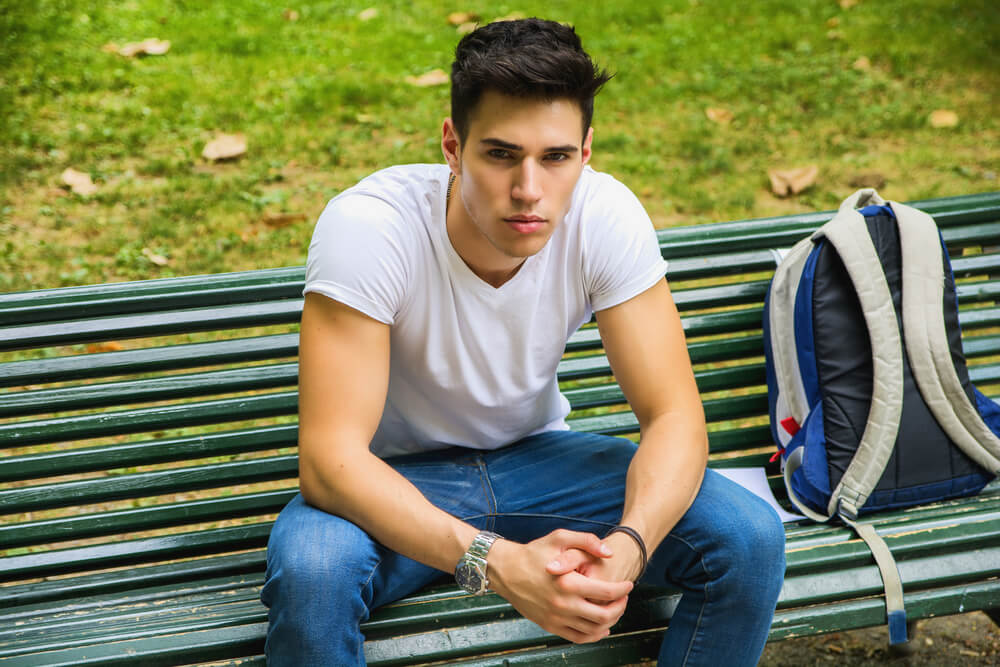