In this day and age of changing family dynamics, grandparents are becoming more and more involved in raising their grandchildren.

Grandparents are entitled to petition a court for parenting time under certain circumstances:

If you are a grandparent having issues seeing your grandchildren, we may be able to assist you. Contact Grewal Law PLLC for an appointment. 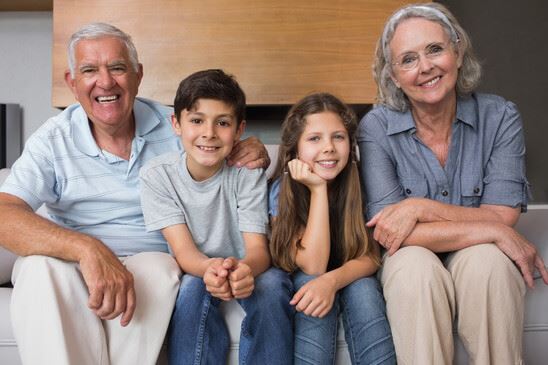