Examining the Statistics of Sexual Assault

Few acts are more heinous and devastating than sexual assault. Countless individuals fall victim to these acts and are unaware of the rights they have outside of criminal proceedings. It is time for all survivors to know the actions they can take to hold attackers accountable.

At Grewal Law, we take matters of sexual assault very seriously. During a time when it is easy for survivors to feel like they’re alone, we give them the knowledge and resources to come together with others who have experienced these actions to create change.  If individuals who suffer from these acts take action to pursue justice—if survivors speak up—change can happen. This can help put a stop to sexual assault so future generations may not have to deal with such a debilitating act.

51.1%: This is the number of female survivors who have reported being sexually assaulted by someone who was their intimate partner. In comparison, 40.8% of sexual assault survivors describe their abusers as someone who they considered an acquaintance.

For men, 52.4% of those who were sexually abused reported that the attacker was someone with whom they were acquainted. There were also 15.1% who reported being sexually assaulted by a stranger.

Roughly 8 out of every 10 cases of sexual assault cases occur when the victim knows the perpetrator.

It’s easy to understand how a sexual assault survivor may have to deal with the physical and emotional impact of abuse for many years—even a lifetime. There are also numerous mental problems and expenses associated with the trauma of sexual assault.

Who Is At Risk?

The individuals who suffer from sexual assault often vary from children to the elderly. The age range with the highest percentage of sexual assault victims includes those between the ages of 18 and 34, which accounts for 54% of survivors.

The next highest is 28%, with those survivors being within the age of 35 and 64. 12 to 17-year-old survivors make up 15%, and those over 65 years old account for 3% of all sexual assault victims. Even worse, in the United States, sexual assault occurs roughly once every 92 seconds, meaning there is an average of 321,500 victims over the age of 12 every year.

Students are also at significant risk of experiencing some form of sexual assault. The statistics show that women between 16 and 19 years of age are considered four times more likely to be victims of a sexual assault. Female college students between the ages of 18 and 24 are three times more likely to experience some form of sexual abuse compared to women in general.

For men, college students between 18 and 24 are five times more likely than non-students in the same age range to suffer from sexual assault.

Why Sexual Assault Cases Are Necessary

Did you know that out of every 1,000 cases involving rape, sexual assault, or similar actions, roughly 230 are reported? That’s just 23% of all cases. Even worse, only 46 or so of those reports result in the accused being arrested. That’s takes it down to just 4% of the initial 1,000.

Of those 46 individuals arrested, 9 typically get seen by the prosecutor. That’s now at 0.9%. Finally, only five accusers are actually prosecuted and on average, 4.6 get time in jail or prison. That is a total of 0.4% of the thousand initial cases involving rape and sexual abuse.

If you were to try and multiply that by the average annual number of sexual assault occurrences, you have roughly 1,478 individuals out of the 321,500 cases will serve jail time. This has to change—justice is absolutely imperative for survivors.

Many victims of sexual assault are afraid to speak up for either fear of threats from the attacker or because they feel ashamed or embarrassed. It’s important to know, though, that speaking up and reporting the incident helps to protect others from experiencing the same fate.

Nearly 320,000 cases of rape and sexual assault will go unnoticed because of they are unreported. This allows the perpetrators to feel as though they can get away with their actions again. It is time for this to end.  Our firm is working with survivors to help put a stop to this heinous act.

What You Can Do Moving Forward

If you’re a survivor of sexual assault, know that you have rights both criminally and civilly. Speak up about what happened to you and increase the odds of your attacker being held accountable.

While criminal cases are one aspect of the justice system that can punish attackers for their actions, civil cases can make them pay—literally—for the harm they have caused. The criminal proceedings can actually help the result in a civil case when the attacker is found guilty of sexual assault.

At Grewal Law, we dedicate ourselves to helping those who have been injured at the hands of others. Cases involving sexual assault are one of our highest priorities because of the tremendous impact they can have on the survivor.

We look at all aspects involved and work to protect the rights of our clients as they navigate a very emotional and difficult situation. Cases involving sexual assault often bring up a lot of difficult memories for the survivor, and we do all we can to help you move forward with the healing process.

With our Michigan sexual assault lawyers on your side, you can build a strong civil case against your abuser and hold him or her accountable. Force the perpetrator to accept responsibility and to compensate you for the damages and the expenses you have incurred. We’ll stand with you every step of the way to protect your best interests from start to finish.

To speak with our dedicated legal team about your potential case, we encourage you to contact our firm today at (888) 211-5798. You have a voice; let it be heard. 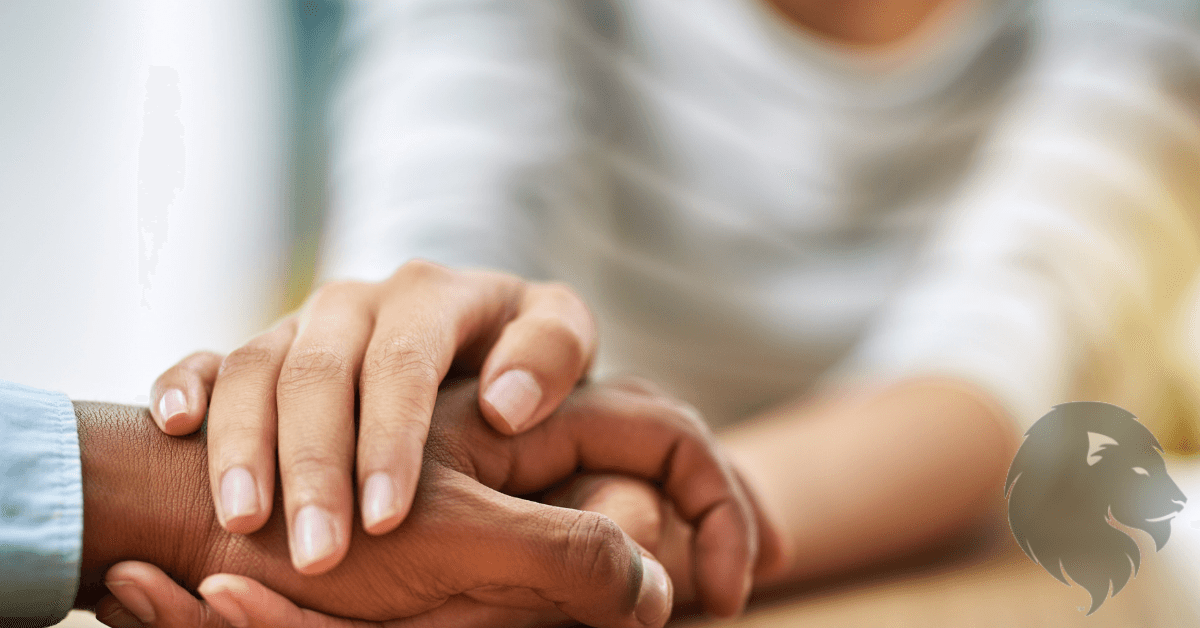