In February of 2019, nearly 50 years after much of the abuse in question began, cardinal Theodore McCarrick was officially defrocked, the most significant and severe punishment for sexual abuse in the history of the Roman Catholic Church. The Vatican found McCarrick guilty of two charges: soliciting sex during confession and committing “sins” with minors and adults with the aggravating factor of abusing his power as a cardinal. The details of the case involve sexually abusing 3 minors and harassing adult seminarians, including soliciting sex during confession. (Read more about the case in this article from The Washington Post, subscription may be required.)

This verdict, which is much harsher than excommunication, came just a few days before Pope Francis gathered bishops from around the globe in a summit on abuse, proving that just maybe, they are finally seeing through the veils and hidden agendas of perpetrators. Both advocates and survivors of clergy sexual abuse have expressed their approval of the Pope’s acknowledgement of the gravity of the issue, but they feel that he has not yet backed up his words with actions. Hopefully, this recent change exhibits movement in that direction.

Unfortunately, McCarrick will not face criminal prosecution because the events are now beyond the statute of limitations under US jurisdiction. Thankfully, not all victims are halted in their pursuit of justice by the statute of limitations. At Grewal Law PLLC, based in Michigan, our clergy sexual assault lawyers take on these cases with the utmost of respect for the weight that they hold. Victims of childhood sexual assault and abuse are among the most innocent of victims, and we are aware of the lifelong challenge that these kinds of acts create. Let us help you bring justice to perpetrators of such heinous crimes—we are here for you.

This recent event, and the fact that the Catholic Church took action, speaks volumes about the forward momentum we are making as a nation regarding sexual assault crimes and victims. Tolerance of these types of crimes continues to diminish, and more and more victims are finding their voice and confidence to speak up. By releasing the truth and seeking justice, abuse victims can make progress in healing and letting go of the pain they have often held onto for far too long.

We have the experience, knowledge, composure, and confidence needed to pursue these cases and stick by you as you seek justice. Attorney Mick Grewal and Grewal Law PLLC represented 1/3 of the clients in the MSU and Larry Nassar cases. We know what this process looks and feels like, and what it takes to persevere. Let our Michigan sexual abuse attorneys represent you as you face your assaulter in court. We believe wholeheartedly that you should not be silenced, no matter who you are facing. 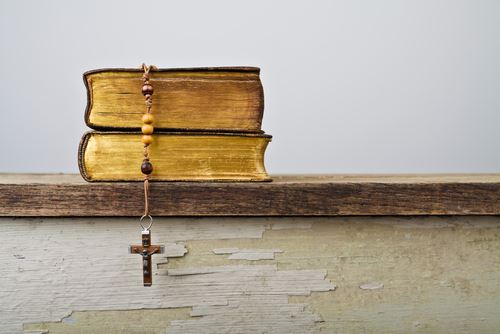