Many are familiar with the trial and conviction of Larry Nassar, former USA Gymnastics team doctor and physician at Michigan State University (MSU).

Another Michigan university is now making headlines for in its own failure to protect students from sexual misconduct committed by one of its former staff, Robert E. Anderson.

Robert E. Anderson worked at University of Michigan for decades, serving first at the U of M Student Health Service center and later as the school’s official sports team physician.

According to reports, U of M was first alerted to allegations of sexual misconduct by Anderson in July of 2018 when an alumnus, Robert Stone, sent an essay to the school that detailed his account of sexual assault.

This, however, doesn’t add up.

Stone claims that Anderson was moved from his post at the Student Health Service center due to allegations of sexual misconduct at the time. Rather than firing Anderson from school staff entirely, the school moved him into a different position where he would have the opportunity to harm more students.

Additionally, a woman brought forth a lawsuit in 1995 claiming Anderson touched her inappropriately and unnecessarily during a medical exam. Although the case was eventually dismissed, it’s highly unlikely that U of M did not hear about the suit.

Therefore, it can be safely assumed that U of M was alerted to Anderson’s sexual abuse far before July of 2018 and failed to protect its students from him.

If you have suffered at the hands of Anderson and by U of M’s failure to protect you, our Michigan sexual abuse attorneys are here to help.

We represented one-third of the victims in the Larry Nassar and MSU lawsuits. We know how to hold sexual abusers accountable for their terrible crimes, and we’re here to fight for you, too.

Contact Grewal Law PLLC today at (888) 211-5798 to discuss your options with one of our experienced attorneys. 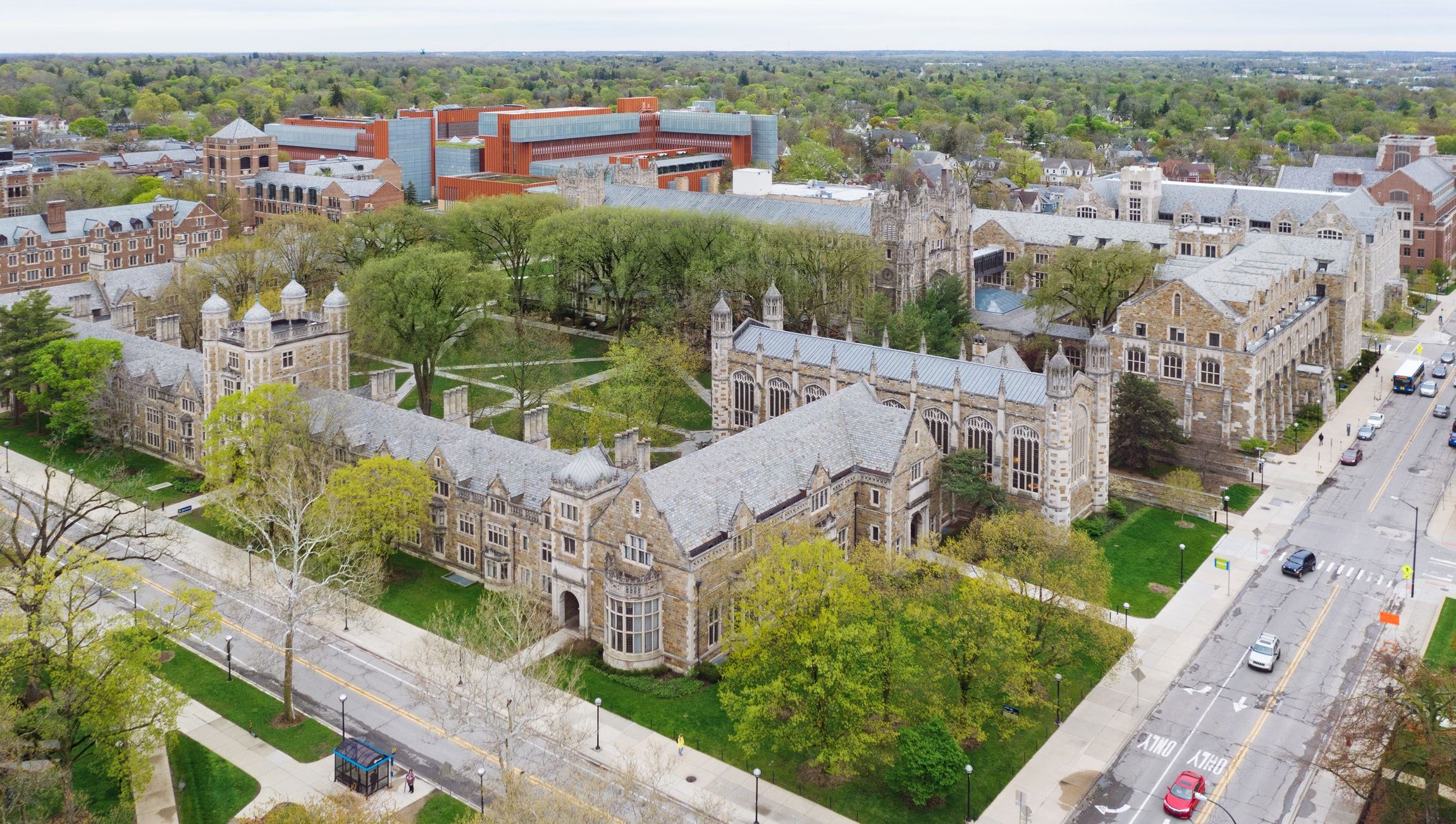