Step-by-Step Through Your DUI Case

Understanding Each Step in Your DUI Case

Facing driving under the influence (DUI) charges can be overwhelming. Our team at Grewal Law wants to help you understand each step you will face as your case progresses. The first step is the arrest which takes places after a police officer has pulled you over for allegedly driving erratically. You should only have been pulled over if the officer had just cause for the stop.

As your drunk driving defense attorney, we can help you beat a DUI charge in Michigan including looking for errors that may have taken place during the case’s first step – your arrest.

We can help better understand your case by walking you through the step by step process outlined below.

Once you have been pulled over, an officer can ask you to take a test to determine if you are intoxicated. The police officer may ask you to take a physical test or a breathalyzer test. Under Michigan law, you must submit to a bodily alcohol content (BAC) test according to theImplied Consent Law. If the results of the test show you are intoxicated, the officer will have probable cause to charge you with a DUI or an OWI (Operating While Intoxicated)and will arrest you.

After your arrest, you will be taken to the police station or to a hospital for additional testing. At the station, an officer may administer a second alcohol testing using a DataMaster device. If you are taken to the hospital a blood test will be taken instead. After this round of testing, you will typically be held in jail overnight.

Once you have been detained, an arraignment will be held to file the formal charges. Typically, these will take place the next day. During the arraignment, you will learn about the charges you are facing and the penalties that come along with a conviction. It is highly advised you have an experienced drunk driving defense lawyer with you at the arraignment even though you are not required to have legal counsel present.

During the arraignment, the charges outlined will vary depending on the circumstances surrounding your arrest.

A first offense charge where your BAC was below .17 you could face:

A first offense charge where your BAC was above .17 you are facing an Operating While Intoxicated (OWI) charge known as a High BAC offense.

In addition, if you have already been convicted of two or more alcohol related driving offenses you could face an OUIL (Operating Under the Influence of Liquor) 3rd offense felony charge.

The penalty for this conviction is up to five years in jail. If facing this charge, you will have a preliminary examination within two weeks of your arraignment. During the arraignment, evidence must be shown by the prosecution to show probable cause for the charges you are facing.

You may also be facing additional punishment if you caused an injury or death to another person or if children were in the vehicle at the time of the accident. Contact our alcohol and drug defense lawyers today to help you understand the charges you are facing in your case.

During a pre-trial conference, evidence will be presented allowing the court to decide if it can be included in your DUI trial. It’s also the point in time where there is a possibility for your case to be thrown out or for you to have a plea bargain entered as a sentence. While working as your criminal defense lawyer we will work hard to have your case thoroughly analyzed at this stage in the process. We fight to get the most optimum resolution for you.

If your case will be heading to trial, the next step before it begins is the jury selection. For misdemeanor charges, a jury is made up of seven jurors. In contrast, for felony DUI charges 13 jurors will be selected. Jury selection is a vital part of your case because they will ultimately decide if you are found guilty or not. Once at your trial, the prosecution will have to prove guilt in your case beyond a reasonable doubt.

Understand the Steps in Your DUI Case

Your defense team at Grewal Law PLLC is ready to help you understand how your case will proceed. Our experienced legal defense team will help you face your DUI case in Lansing, East Lansing, and Okemos. Contact us for your no-cost quote at (888) 211-5798.
Posted By Grewal Law PLLC
Categories: 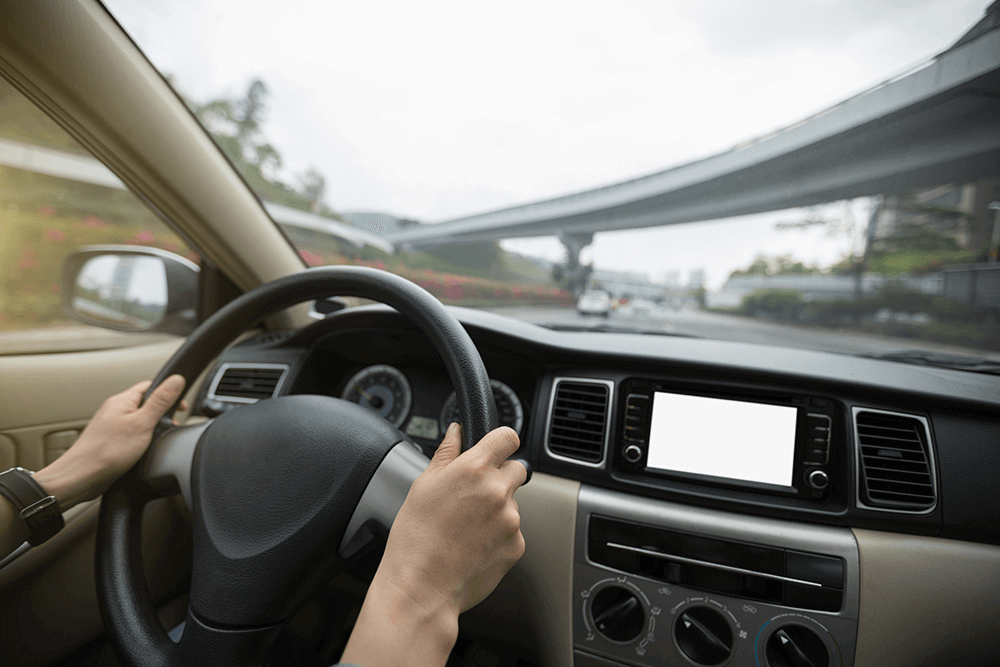