Sexual assault attorney Mick Grewal discusses how UCLA failed to protect women from its campus gynecologist, and how multiple women were allegedly assaulted why UCLA quietly investigated the doctor.

In the summer of 2018, a mother of four was allegedly sexually assaulted by UCLA gynecologist James Heaps, M.D., during an office visit. She informed UCLA officials of the assault in December of that year. UCLA began investigating the assault internally. While their investigation was underway, however, the university allowed Heaps to keep seeing patients; they did not change his practice in any way. In addition, they did not warn potential patients that he had been accused of assault, and the officials did not report Heaps to authorities or to the California medical board. During the time period that UCLA was investigating the sexual assault allegations, Heaps allegedly assaulted at least 3 more women. In June, 2019, UCLA officials announced Heaps’s retirement, and it is at this time that Heaps stopped seeing patients. UCLA did not make it known to the public that their internal investigation had revealed that Heaps had violated UCLA’s policies on sexual misconduct.

Earlier this week, Heaps surrendered to police after being charged with 2 counts of sexual battery by fraud and 1 count of sexual exploitation. The LA Times broke this story and undertook an investigation into UCLA’s handling of sexual assault and battery complaints. UCLA’s actions have been scrutinized since this time. Had UCLA officials suspended Heaps from practice while investigating the sexual assault allegations, the university could have prevented other women from being assaulted by him during office visits.

Federal law actually requires that university officials warn a campus community if they believe someone accused of sexual assault is a safety threat. Not only did UCLA fail to protect women from Dr. Heaps, but the university did not even encourage potential victims to come forward.

Since news of Heaps’s charges have been made public, dozens of women have come forward, alleging that Heaps sexually assaulted them during exams. The earliest allegations against Heaps include instances of him improperly putting his fingers in a woman’s vagina, improperly touching a woman’s genitals, and fondling a woman’s breasts and buttocks while making sexual remarks.

UCLA’s failure to protect women and to help potential victims get help is very troubling. People throughout the country thought lessons had been learned after the very public trials of Larry Nassar – and after MSU agreed to pay half a billion dollars to hundreds of survivors of Nassar’s abuse because the university failed to protect them. People are outraged that UCLA let Heaps continue to practice on campus and have privileges at the Ronal Reagan UCLA Medical Center after they received allegations of sexual assault. Universities should err on the side of protecting the patient who may have been abused, not the physician who may be an abuser.

The sexual assault attorneys at Grewal Law have been fighting for the rights of victims for decades, and they have made it their mission to stop institutional involvement in sexual abuse. The Grewal team has unique experience in holding universities accountable for allowing sexual abuse to occur and for failing to protect patients and athletes.

Grewal Law represented a third of the plaintiffs in the MSU and Larry Nassar lawsuits who obtained a half a billion dollar settlement from MSU – a settlement the Grewal Law attorneys were instrumental in obtaining. The nationally known lawyers at Grewal Law are currently fighting tohold USAG accountable for its role in allowing Larry Nassar’s sexual abuse to occur. Indeed, Grewal Law is largely involved in helping over 100 Survivors in the case against USAG, and Grewal Law attorneys are available 24/7 to help anyone who has questions about this lawsuit. 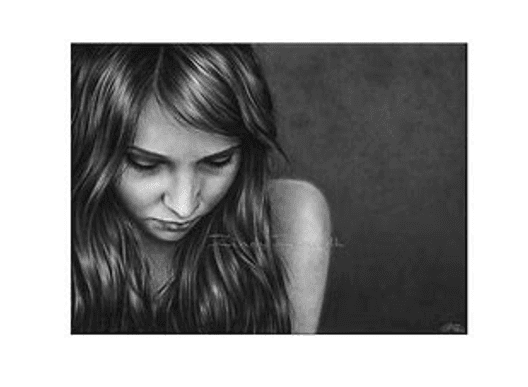