Because of these problems regarding the medical marihuana law, the Michigan Legislature took up the issue in 2015. New state laws were eventually passed that will take effect in December 2016. The law allows for the licensing of the facilities by the state instead of the current system which only allows for local regulation.

The new state law regulates the growth, processing and sale of medical marijuana at dispensaries.

Under the new legislation a medical marijuana licensing board is created. The board will include five members and is through the Department of Licensing and Regulatory Affairs.

In order for a facility to receive a state license, the local municipality where the facility is located will need to have an ordinance allowing for their operation in the facility.

In 2016, the City of Lansing has been reviewing a proposed ordinance to better regulate marijuana dispensaries in the area. The city originally passed an ordinance in 2011 with regulations for the facilities but put a moratorium on it after the 2013 Michigan Supreme Court ruling.

Currently, the city does not have any clear standards in place. The new ordinance will not only help Michigan marijuana dispensaries currently operating in Lansing, but it will also set standards for new facilities opening in the area.

Lansing Township also enacted an ordinance related to the distribution medical marijuana including the licensing of dispensaries. The ordinance requires individuals to apply for a license through the township. In addition, there are restrictions on the locations where the dispensaries can be located and the facility where it will operate must be inspected before the license’s approval by the township.

In addition, the City of East Lansing provides information on the issuing of permits for dispensaries through its Zoning Code. The code outlines the issuing of Special Use Permits along with the locations of where the businesses can be located.

The location where permits are issued is in the Restricted Office Business District. Dispensaries must apply for a Special Use Permit and acquire a business license from the city clerk’s office.

If you are interested in operating a medical marijuana Michigan dispensary in East Lansing or Lansing contact our medical marijuana lawyers today. Our team at Grewal Law will help you understand the state licensing process along with local permits. We will help you work through all the regulatory tape to allow you to open a dispensary in the city.

Contact us for a no obligation quote today to better understand Michigan weed laws at (888) 211-5798.

Current state law allows for patients to grow marijuana for his or her own use along with providing caregivers the opportunity to have plants too. The caregivers are only allowed to deliver the medical marihuana directly to their patients.

As of December 2016, dispensaries will be regulated under state law. The new legislation provides a mechanism to license and regulate the dispensaries. Caregivers will now have a chance to purchase through these facilities. Both patients and caregivers will pay to get registry ID cards that will help fund the licensing system. 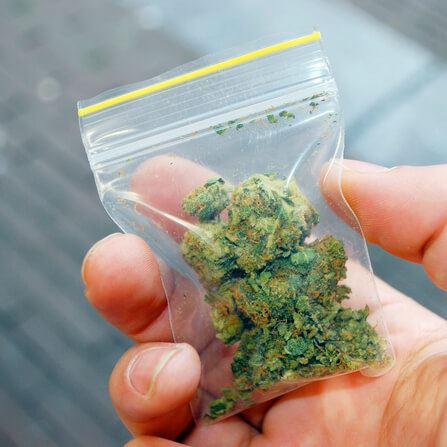